Elgibbor formed in 1999 by Jarek Pozarycki or Fire in Poland. Elgibbor released several demos before his debut album, “APOLUTROSIS” in 2004. Another demo was released the same year. 2005 saw the release of “HALAL”.

In 2006, no album was released, most likely due to Fire joining Frost Like Ashes, a black metal band from Missouri, but an EP and a split with Moriah were both released, to make up for it. To make up for it, Elgibbor released two full length albums the next year, as well as for 2008.

Elgibbor released two albums, months apart, “REVENGER OF BLOOD” and “THE ROOTS OF BLOOD“, which both came out through their new found label. In 2017, the world saw the release of “RESIST HIM“.

Elgibbor has persisted ever since it’s formation, releasing new music every year, releasing up to 14 studio albums, and the project will continue to release new material.

Glory to God in the highest! 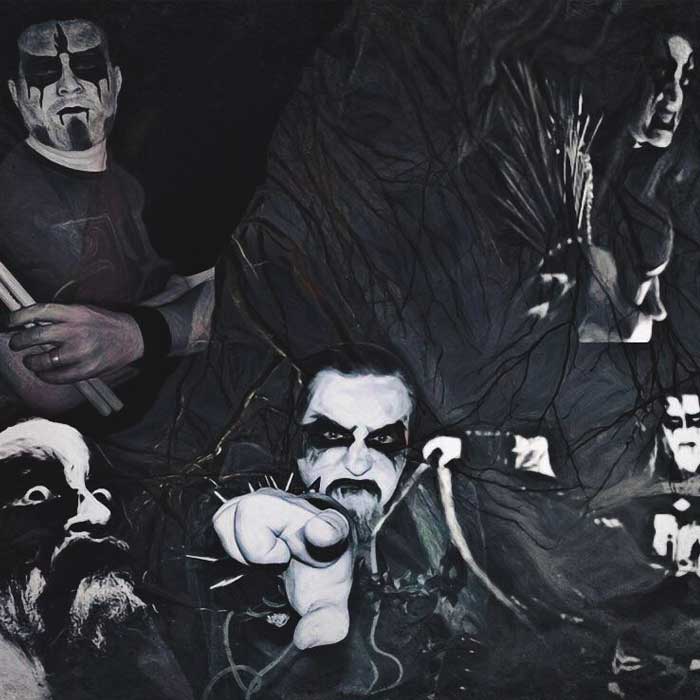