Eternal After Death began in mid-2014, without a name via a friend of the band.

Through the friend, the band’s vocalists, Yves and Marco, the two met their future drummer, Allysson. Over time, the band met their new members, Guitarists Junior and Dan Belizario and Bassist Sadaksandro.

The band released their debut in 2017, titled ILUSõES, (“ILLUSIONS”) which came out indepedently.

After the EP was released, Belizario quit the band and was replaced by William Calvet. The band
signed to Vision of God Records in October 2017 and have been working on new material. 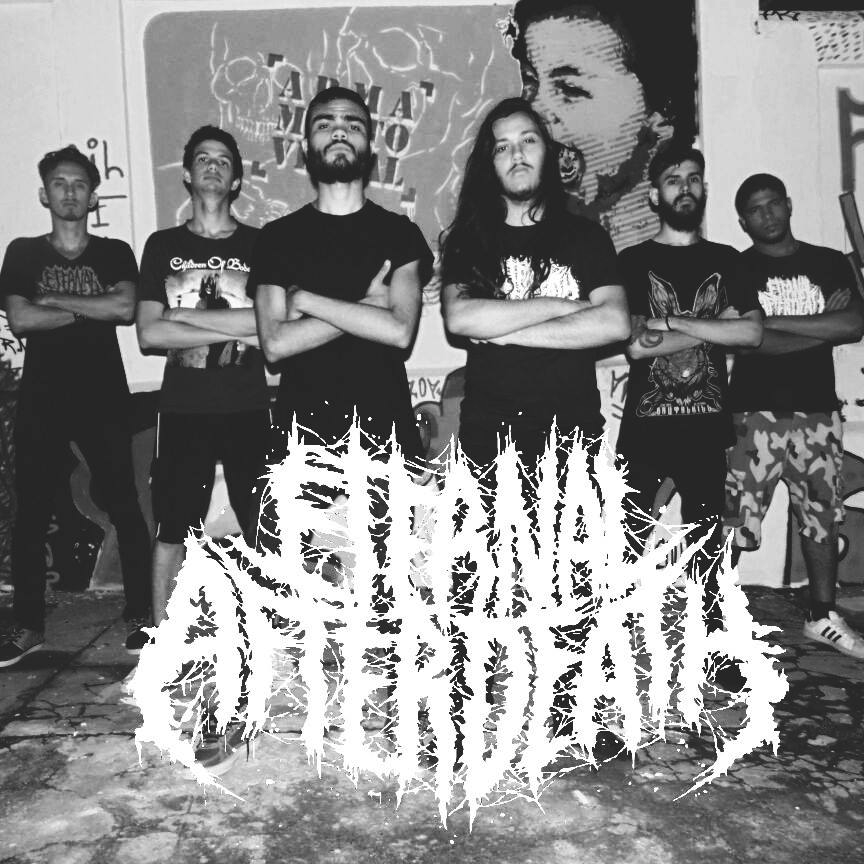