Beginning in two different regions – Texas, United States and Finland. The band formed as a project of three people from these two regions, with Benaiah on Vocals/Guitars, Ya’akov Nahash on Backing Vocals/Guitars/Bass and Joonas Heikkinen on Drums.

With Heikkinen on drums for three different bands – The Slave Eye, Angel of Sodom and Renascent – the band has a firm foundation in musicianship. The band released as demo through Vision of God Records on February 2, 2018; a small teaser of the album TETRAGRAMMATION which will also be released through the label.
After Completing The Homage to the dead, Temple of Perdition Changed worldviews. Under a new band name Temple of Perdition is no longer. 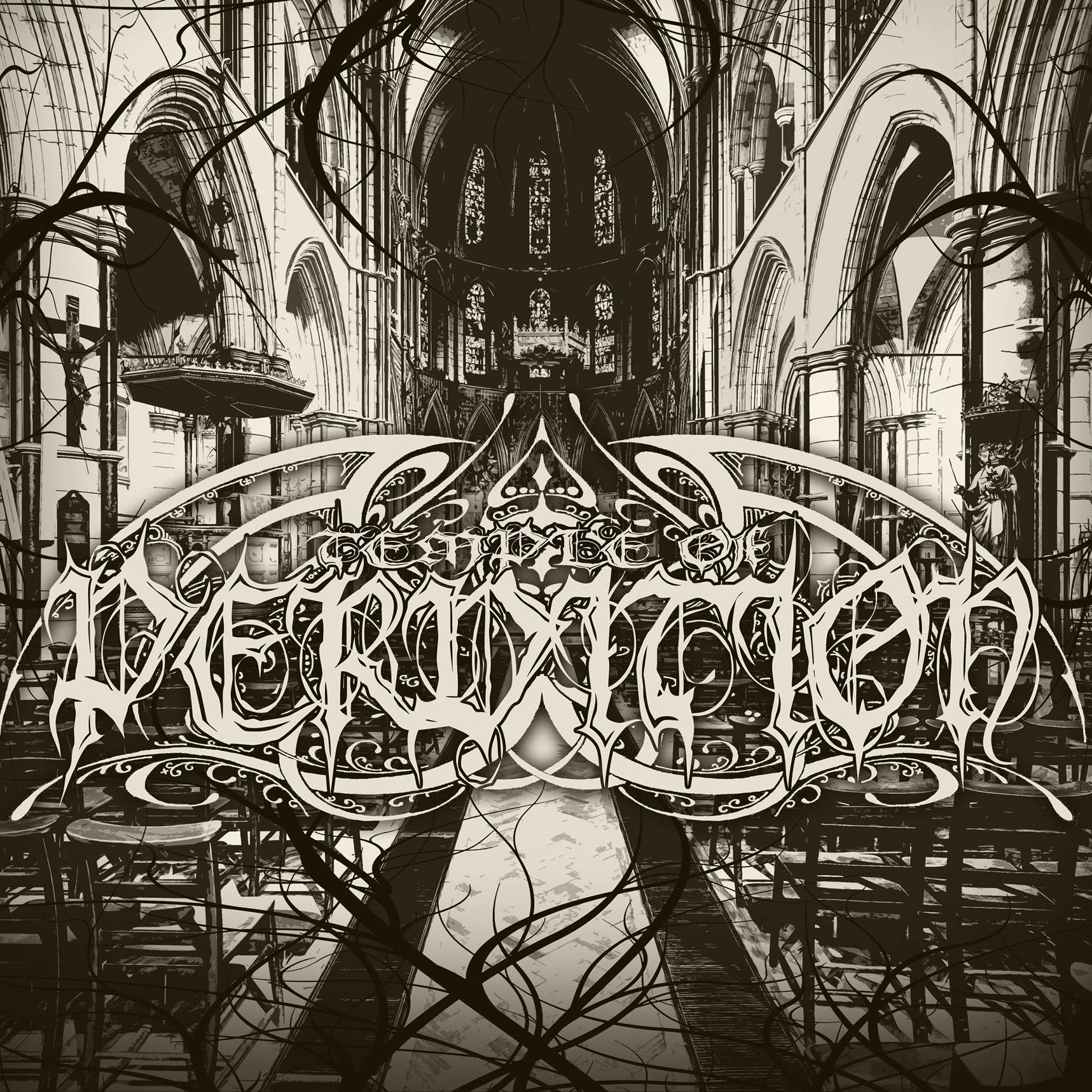 LISTEN TO TEMPLE OF PERDITION