TIMŌRĀTUS started as a way to experiment with harsher sounds and learn more about music in general.

Sticking to one specific genre or sound wasn’t interesting so the sound changed with every release as the experimentation continued.

The first couple releases (Afraid of the Light and Signs & Places) were both very much ambient or dark ambient synth driven pieces that worked more with texture than any sort of traditional music structure, staying in the instrumental realm.

The next set of releases focused on not only experimentation but also a story. Always enjoying concept albums and story structure TIMŌRĀTUS released a 4 EP set of different metal genres that when listened to in order (Black, Death, Doom and Grind) told the story of a man named Kefla who lost everything in the time of the Black Plague.

In the following years TIMŌRĀTUS worked on full length Doom/Drone Metal project titled Reverentia. It was again a concept album of sorts in that it was broken into 3 parts within the album. The first part (Weight of the World and Mere Symbols) was set musically more in the Funeral Doom Metal genre and dealt with the issues of sin, God’s love and Symbols. The next part (Communion: The Bread and Communion: The Cup) set musically in the Drone Metal genre and focused on helping those partaking in communion to feel the journey of Christ’s sacrifice and path to the cross. The final part (In Christ Alone, Amazing Grace and Leave It There) are all cover versions of popular hymns and worship songs that represent the great love and grace God has for us and how we need to depend deeply on Him.

After the release of Reverentia TIMŌRĀTUS collaborated with weapons of indignation for a two song EP titled Compass which rested in the Doom/Drone Metal genre with slight Black Metal influences.

In 2018 TIMŌRĀTUS is officially a 2 piece band consisting of husband and wife team, David and Courtney Napier.

As of mid-2018 they have released The Great Mortality, which is a collection of rerecord, remixed and remastered versions of the original 4 metal EPs (Black, Death, Doom, & Grind).

The latest release was, For We Are Not Beasts EP, which combats pornography and lust in a harsh and truthful way with a fast and tech-deathgrind style. 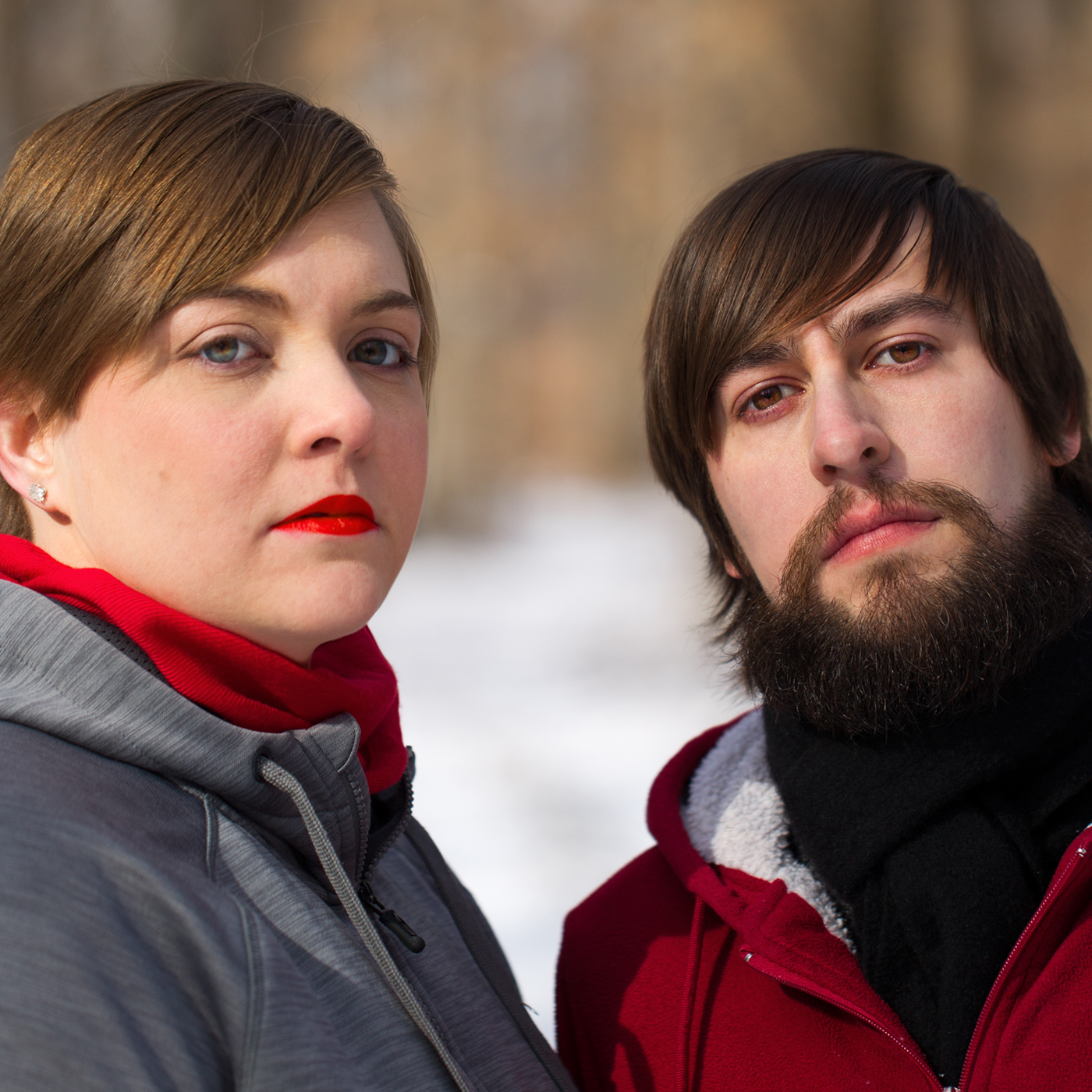