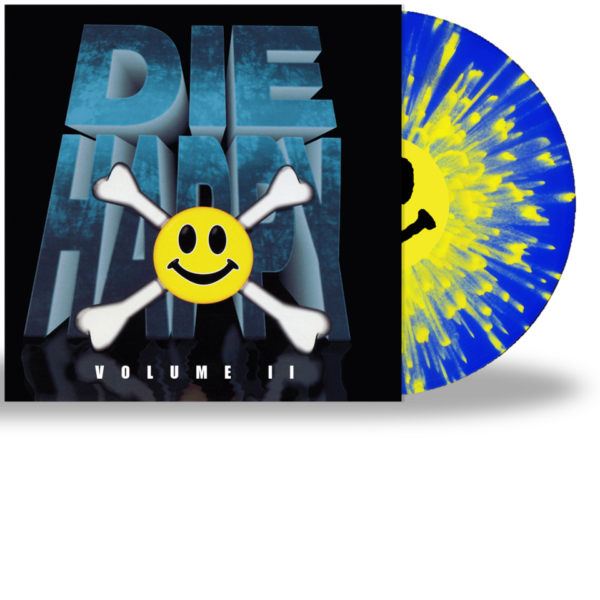 Here it is for the first time EVER on Limited Edition vinyl.

Formed in 1990 four of the founding members of classic Christian thrash band Vengeance Rising would step out and record this phenomenal debut album. Doug Thieme , Glen Mancaruso , Larry Farkas and Roger Dale Martin would recruit lead vocalist Robyn Kyle Basauri (Joshua, Red Sea) and in 1992 release their debut self titled album and then in 1994 they would release their sophomore and final release aptly titled Volume II.

Now headed in more of a heavy rock vibe, this album would also reach great statures and become a cult classic in the Christian rock world.

For the first time ever you can own this masterpiece on limited edition splatter vinyl.

The album has been meticulously remastered by Rob Colwell of Bombworks Sound and features reworked original cover art from Scott Waters of No Life Til Metal Graphics.