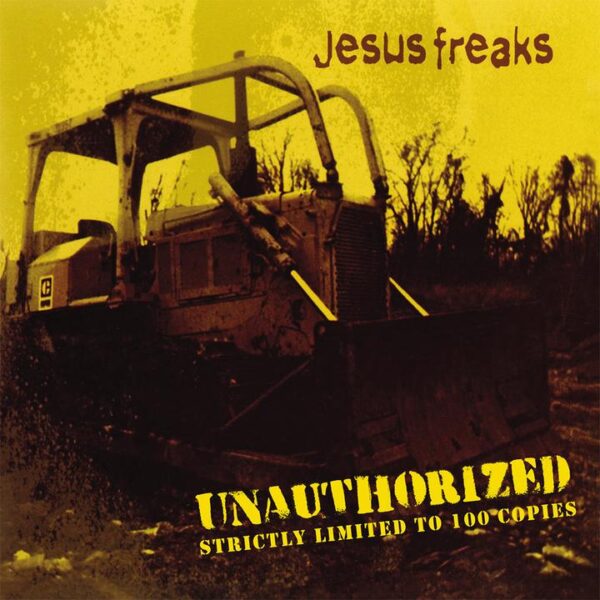 Jesus Freaks self titled sophomore (and final) release, originally released in 1996.A slight departure from the heavier thrash of the debut, but still a very heavy and thrashy offering from this classic band.

Despite the band releasing their debut album on a small independent label, it went on to sell over 15,000 copies in a short amount of time. Few independent bands saw the success and popularity of California’s Jesus Freaks. The band toured extensively, including on the successful Hardcore ’94 tour with Crashdog and The Clergy and a stint across the U.S. with Mortification in 1995. Unfortunately the original CD only pressing has been scarce and hard-to-find for decades. Roxx Records is proud to be officially releasing the self titled album on remastered CD.

Rob Colwell at Bombworks Sound has given the 2020 reissue an incredible new remaster. It’s almost as if you had never heard this album before! Both the debut album and this follow-up are being re-released on CD for the first time since 1993 and 1996.