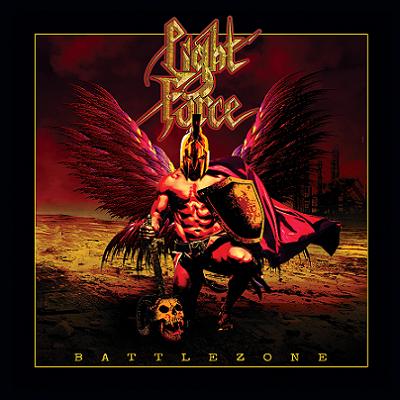 Everybody knows Lightforce as the predecessor to Mortification, the Australian death/thrash band fronted by Lightforce bassist Steve Rowe. However, Lightforce was a totally different beast, with their music completely rooted in traditional heavy metal. They were heavily influenced by the classic early 80’s metal of bands like Judas Priest, Manowar and especially Iron Maiden – the abundant melody and hooks a homage to the bands that inspired them, while still putting their own spin on the style. And the band didn’t go unnoticed either, picking up management and a deal with US label Pure Metal to release their follow-up Mystical Thieves.

TRACK LISTING:
BATTLEZONE (1987)
Choose To Win
Evil Desires
Reigning With The King
Eyes Of Destruction
I Won’t Conform
The Day Is Near
Battlezone
Fast Lane