The project began in 2016 with one member, who goes by the alias of Coal. Alstadt recorded an album, “REST THESE WOODS IN SOLITUDE“, and released the album through Christian Metal Underground Records. The album released in March 2017.

The project brings black metal in an even darker tone. Alstadt might be canidate to take over the mantle of fame that Horde once held, and that Elgibbor currently holds. 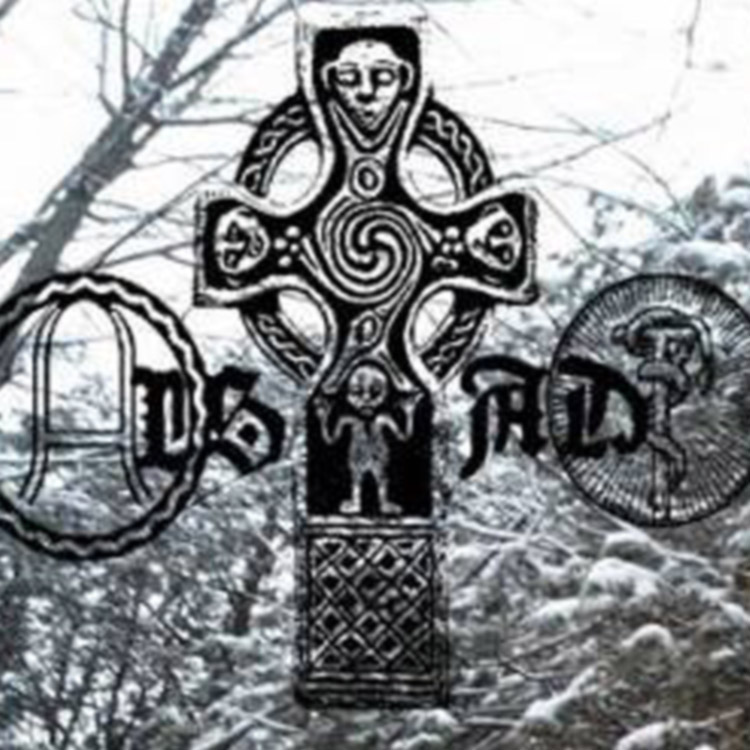