The project brought Blackened Death Metal to Poland in a whole new capacity.

In 2011, Tomasz Sulowski formed his project and released his debut album, “TRILOGY” independently. Tomasz moved from his home country of Poland, to Ireland.

“THE PERFECT STORM” became the band’s label debut. The album came out only 8 months after “AT WAR”. Since 2014, the band has been silent, but they will be back. 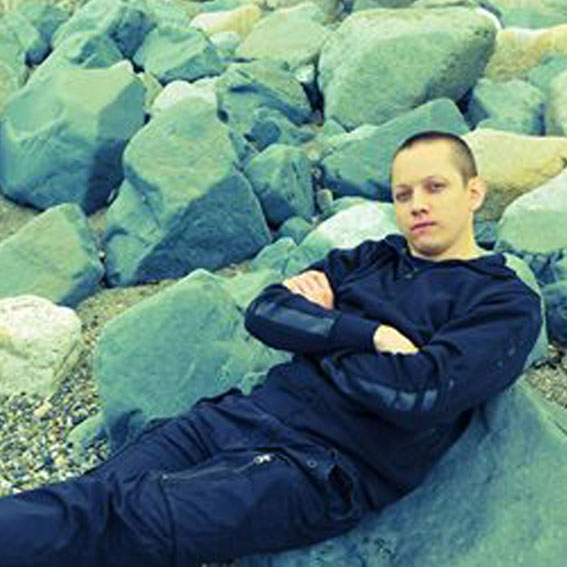