Forming in 1998 from Brazil these Black Metal Warriors are just beginning.

The group recorded their debut album, “OUR WAR IS ONLY AGAINST HELL”, which was released in October 2005. From that point onward, the band remained silent until 2015, when the band released “The Man of Nazareth”, which featured only the brothers.

The band is working on new music with a new lineup of Darkaleil, Samengalef, Tiago Rodrieguez (Bass), Daniel Ortega (Keyboards), and Edvan (Drums). 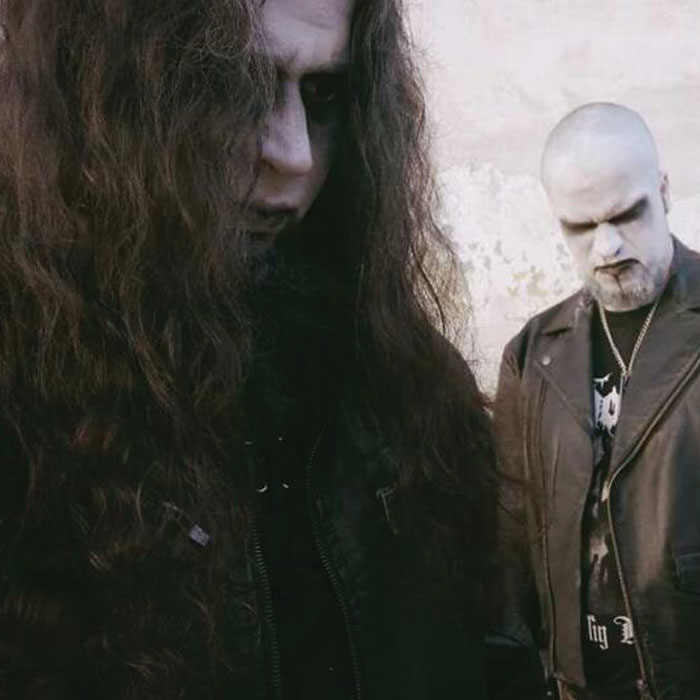