Dehumanize is defacing the Earth!

Dehumanize started in 2015 in Louisville, Kentucky as a project between Eli Vincent (Vocals, Drums) and Anthony Leasgang (Guitars, Bass). Not wasting any time, the band released a demo, simply titled DEMO 2015. 2016 was a busy year for the band, as they had three seperate releases. UNBRIDLED APATHETIC TORMENT was the band’s debut EP, followed closely by a collaboration of Dehumanize and a fellow deathcore band called “THE EVISERATION OF MAN”. A four-way split was released, featuring the band called EPOCH OF TOTAL SOMATIC DEVASTATION.

Three singles would be released throughout 2017, leading up to the release of their debut album, THAT WHICH IS SOWN, which was released June 27, 2017. Dehumanize brings deathcore to even the most country part of America. 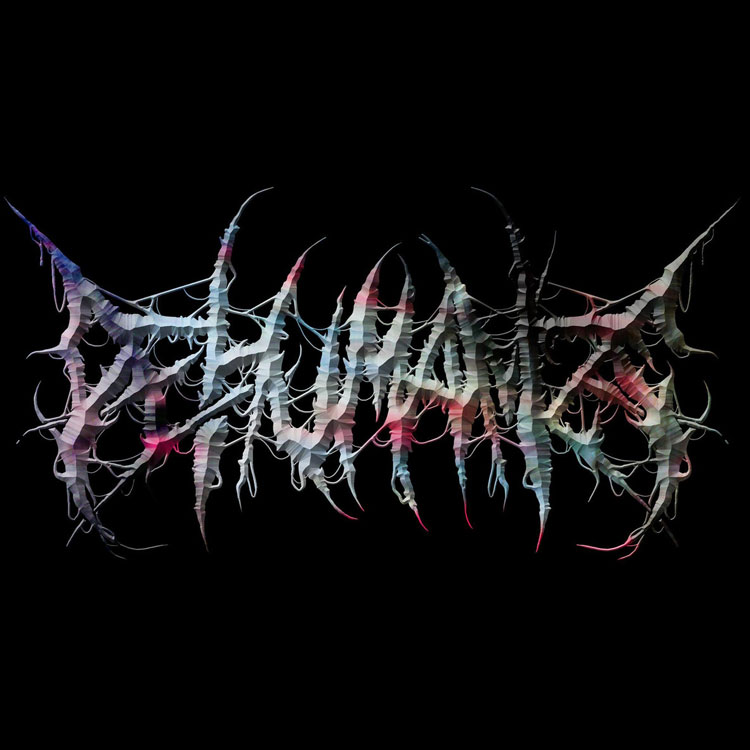