The band recorded a demo, with the lineup, followed by the band’s debut album, “MUERTE SEPULTADA” (“BURIED DEATH”) in 2007. Misael, Ronald and Arturo all departed from the band, following the release of the album.

In 2012, the band released their sophomore, “HOLOCAUSTO” (“HOLOCAUST”) independently. Guitarist Gonzalo Escobar joined the band later on. “HOLOCAUSTO” was re-released in 2016 by Christian Metal Underground Records.

Gnoma has begun to work on their newest album, slated for a 2017 release. 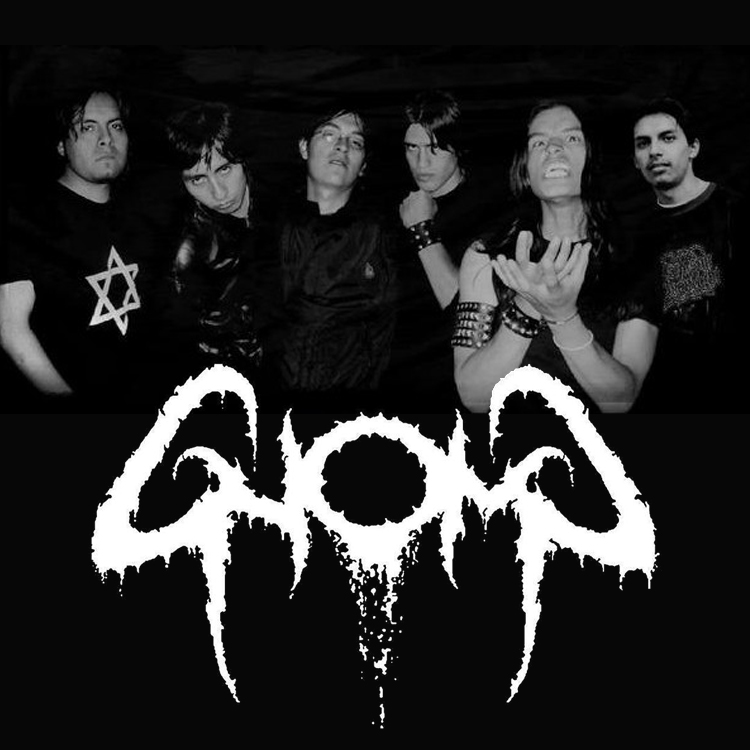