This is a black metal project from the United States that has a very traditional “mid-90’s” black metal sound and performance. The music ranges from extremely fast to mid pace, with very emotional melodies. The lyrics focus entirely on prayers to the Almighty God in Heaven and His Son, Jesus Christ.

Yes, this is “Christian” black metal.

The project was shrouded in total anonymity, but I’ve since came to the realization that it’s not necessary to be anonymous in the realm of entertainment. My name is Thomas Eversole and I’ve been involved with several Christian projects over the years including GRIM, Akryal and Hguols. I’ve also been involved with the secular black/death metal project entitled Ankou Awaits which has 5 full length releases and is based on Welsh mythology.

There is now an Official Orationem YouTube Channel with all Orationem music uploaded. All songs from all 4 studio releases are in lyric video format. The 5th album will be uploaded after it has been available for worldwide distribution. 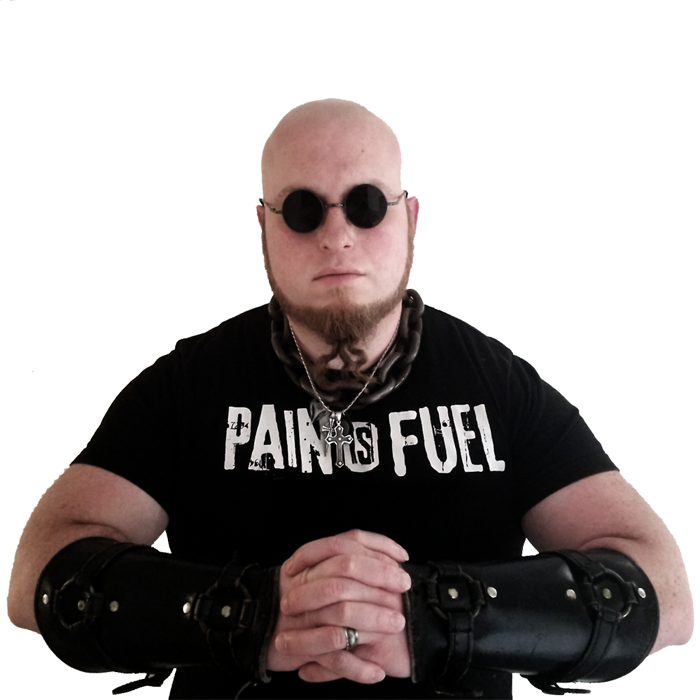