Prayer has been around for awhile.

The band started in June 1999 in Belo Horazonte, Brazil. The band released a two-song demo in January 2002. The band would continue on, releasing an EP in July 2006, called SHOW ME THE WAY. Three years later, in September 2009, the band released their debut album titled ANATOMY OF REALITY. In 2011, the band performed their first international tour in Argentina. The band remained silent for the next 6 years, when they signed to a label and released their first lyric video for their song “Grace”.

Prayer brings a new style of metallic hardcore to the realm of Brazil. 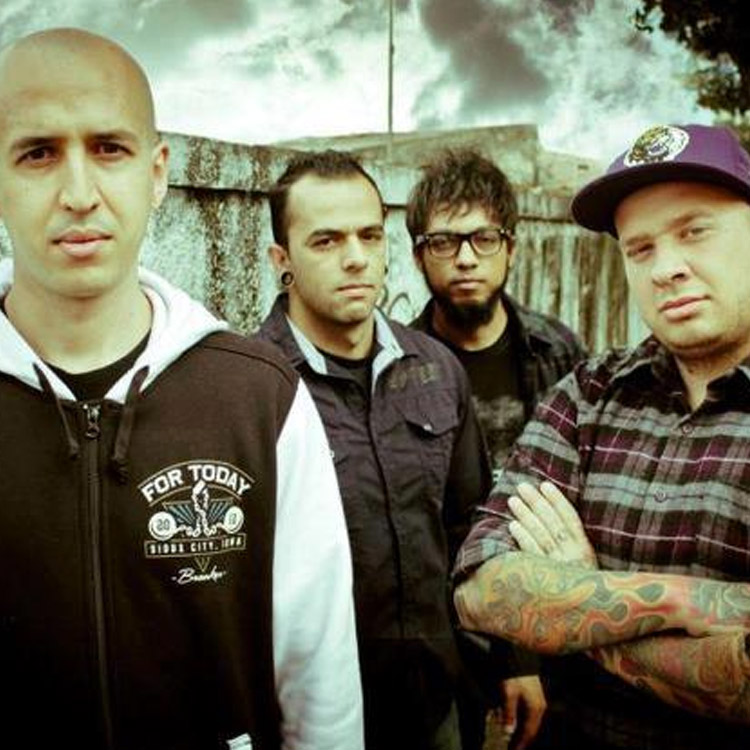