Less than a year later, the band added on a new member, Drummer Ernesto “Erni” Guajardo. In 2009, the band released their first demo, “INVIERNO TOXICO”, (“TOXIC WINTER”) only with the lineup of Aravena and Guajardo.

2010 saw the release of “LA GUERRA COMENZO” (“THE WAR BEGAN”), the band’s debut EP, which was released through Martyrdom Records.

The band released their debut album in 2013, but it was later released again in 2015 translated into English, titled “EMERGING EXTERMINATION“, released through Vision of God Records. 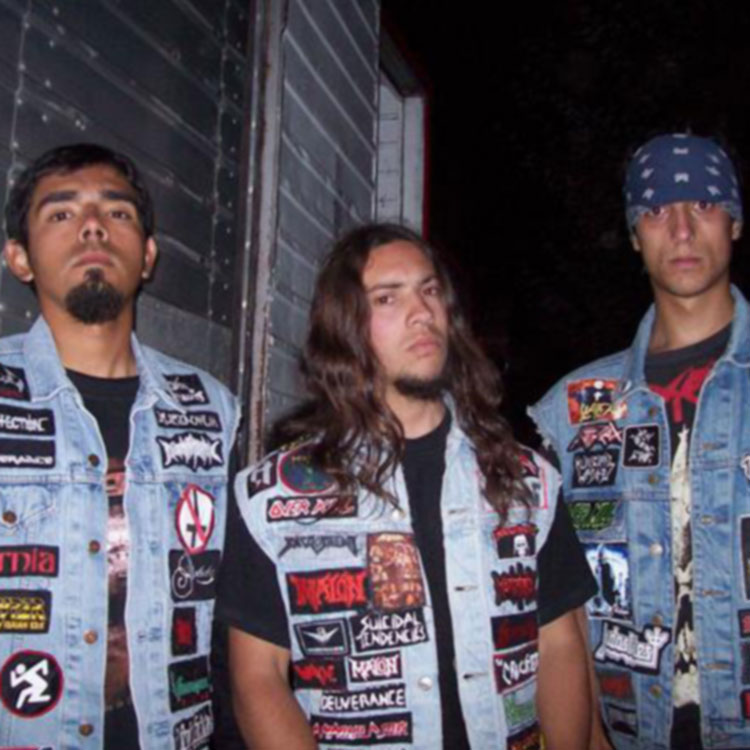