The black/death metal band from Pretoria, South Africa started with the lineup of Vocalist Walter van Zyl, Guitarists Jacques Voster and Renier Kachelhoffer, Bassist Johan Taljaard, and Drummer Jean Louis Brummer. Kachelhoffer, Taljaar and Brummer all departed from the band by 2013, leaving Voster and Zyl the only remaining members.

The band’s debut EP was all re-recorded and released in 2014, titled “THEY WITHER” through Vision of God Records. 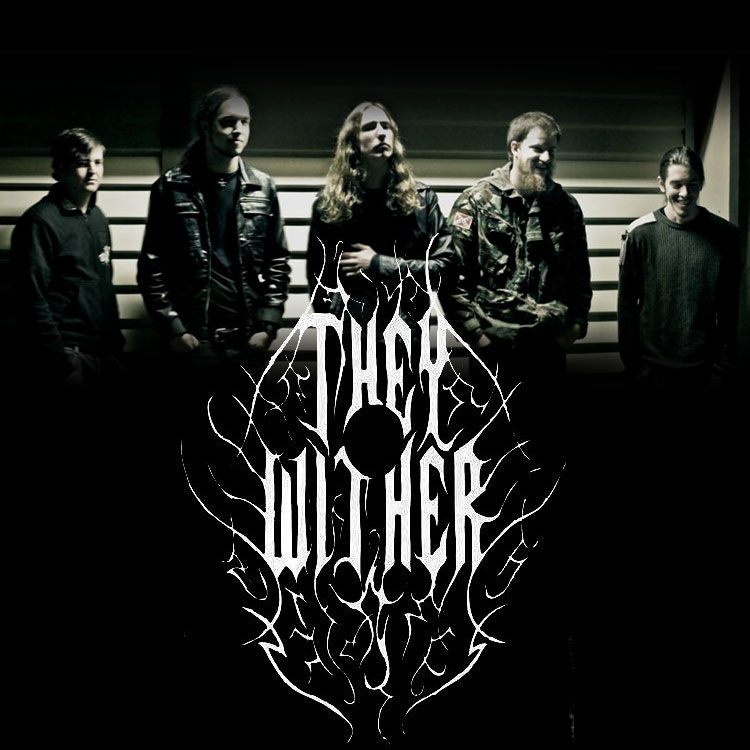 LISTEN TO THEY WITHER