The project started by multi-instrumentalist Micah Brill as a solo studio band. A demo titled “Backwards” was quietly released to the world in 2010.

In 2011 Brill recruited friend and former band mate, David McPherson, to take over vocal duties. While recording the debut album “When Darkness Reigns”, McPherson departed from the band. Based on a recommendation from the recording engineer, Mark Young was recruited to perform vocal duties for the album. When Darkness Reigns was released independently for free download, establishing the band in the Christian metal world and attracting a strong following.

Before the recording of the the next independent release “The Missing Pages”, Young departed from the band. Brill wrote the instrumental songs while receiving help from six different vocalists, giving the album a unique and varied sound.

TDW went silent for three years, before releasing a track titled “TRUTH VS CIRCUMSTANCE”, featuring Greg Sutton, formerly of Great Was The Fall, who had previously worked on a track off of “THE MISSING PAGES”.

This Divided World is currently working on new material. Prepare for the devil to be curbstomped. 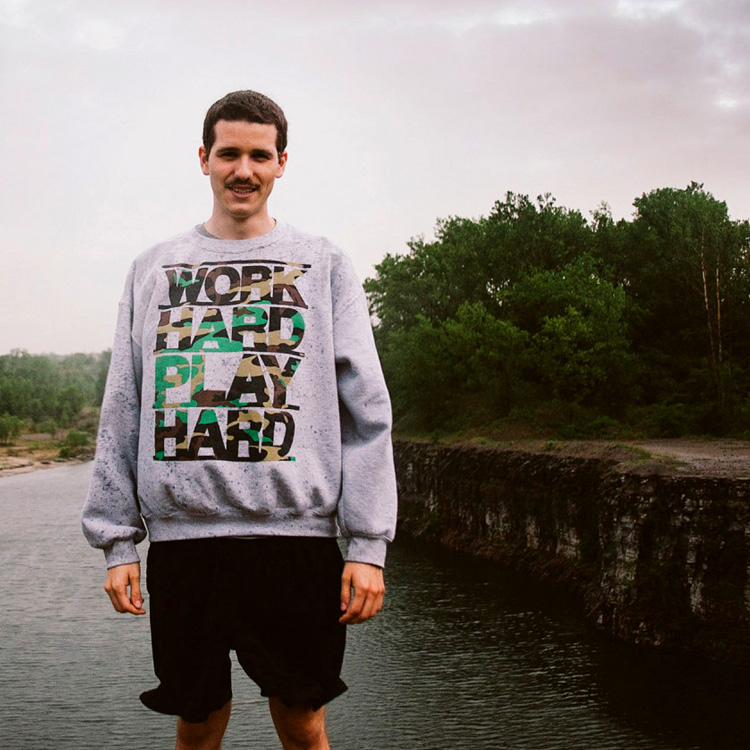 LISTEN TO THIS DIVIDED WORLD