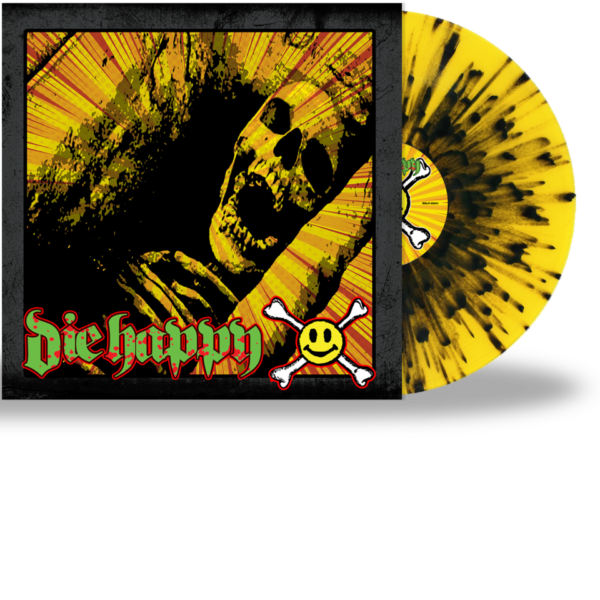 Here it is for the first time EVER on Limited Edition vinyl.

Still on the heavier side but not quite the thrash their fans were accustomed to, this album would still reach great statures and become a cult classic in the Christian rock world.

For the first time ever you can own this masterpiece on limited edition splatter vinyl.

The album has been meticulously remastered by Rob Colwell of Bombworks Sound and features brand new cover art from Scott Waters of No Life Til Metal Graphics.

This new cover was the original concept design that the band originally wanted the album cover to be, but the record label at the time had the band use the band photo cover you are accustomed to today. The cover was designed by Scott working close with Doug Thieme to come up with something he was looking for originally.