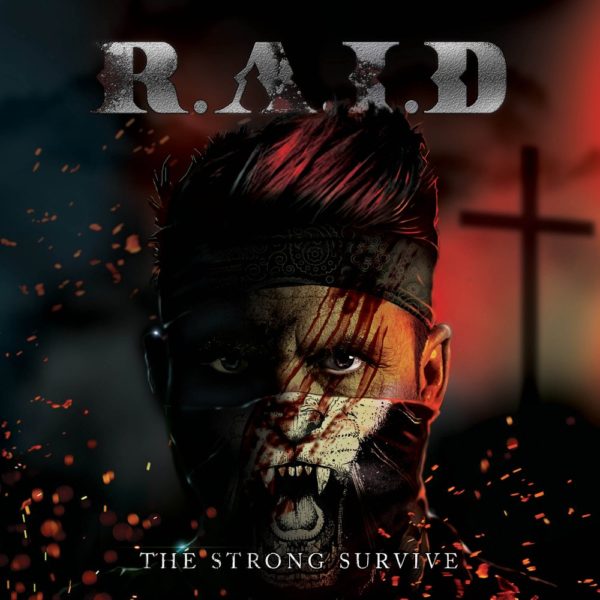 When one thinks of a raid, the word generally conjures thoughts of a sudden attack or assault on an enemy as in warfare. The implication is that a counter threat or forceful action is being levied against a previous assailant. With words such as brutal, vicious, and savage being vogue as descriptions for heavy bands currently, it stands to reason that words which paint images of attack would be prevalent in today’s musical landscape.
Enter Hyderabad, India’s newest old-school hardcore powerhouse, R.A.I.D. The brainchild of vocalist Rueban Issac, R.A.I.D (Rueban and The Imperium Division) started in June of 2016 and has already seen many twists and turns to arrive as the band they are today. Along with Issac on vocals, the band is comprised of Abishek Allapanda on Guitars, Emmanuel Ojo on Guitar/Bass and Bobbin Jaydev on Drums. R.A.I.D draws musical influence from such hardcore legends as Madball, Suicidal Tendencies, Agnostic Front, Terror, Snapcase and Hatebreed.
Track listing:
1) Detonate
2) Soul Of A Lion
3) Driven
4) Semper Fi
5) Iron Mind
6) Haymaker
7) The Beatdown