Three years after formation, they released “NIGHT OF HALLOWEEN” in 2011 via Extreme Records. A year later, they released “CEMETERY PORTER” with a different label, Sanctus Gladius Records.

In 2016, the band saw their debut with Vision of God Records, titled “DAY OF THE DEAD“.

Over the years, the band has kept a consistent lineup and a consistent release of some brutal music. Prepare for some new brutal material this year. 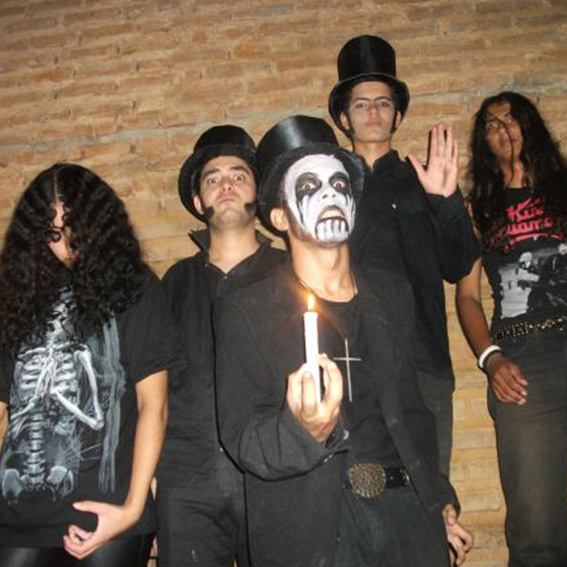