Mefiboseth was started on October 31, 2002, born as the need for evangelism to the black metal scene in Honduras and in the world, the first lineup was composed by: Elias Espinal on bass, Leonardo Zelaya on drums, Javier Palma on guitar, and Byron Álvarez providing vocals.

That was the first alignment by which God started this dream by bringing His presence to the unconfessed. 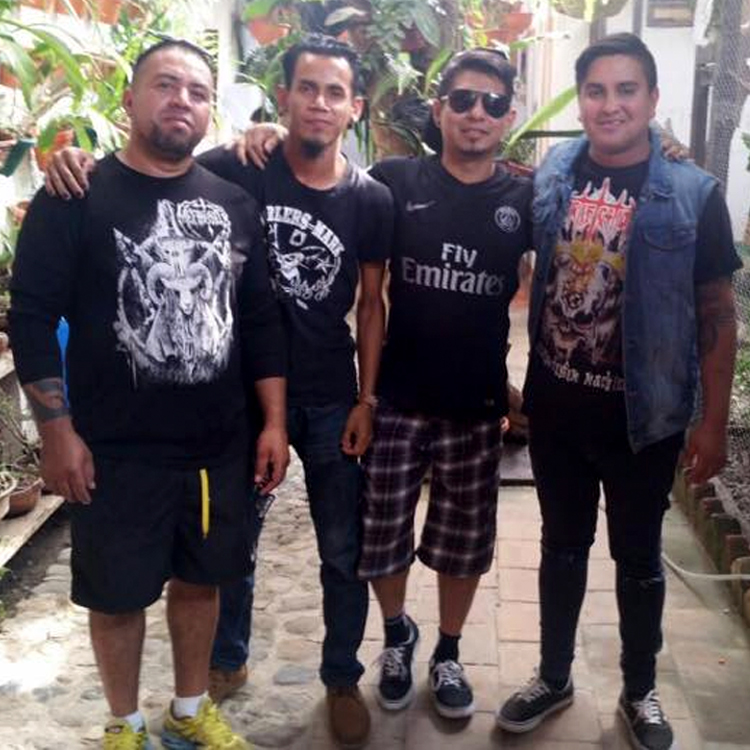