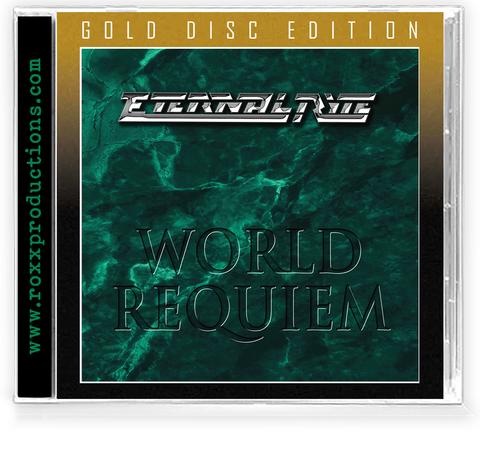 New Gold Disc Edition
‘World Requiem’ was originally released in 1990 and was produced by legendary producer Cesar Kalinowski and it was an instant classic to the Christian Metal community. Alas the band would never release a sophomore release and would head off into Christian Metal obscurity after this amazing debut, and we are bringing it back to life for a new generation.