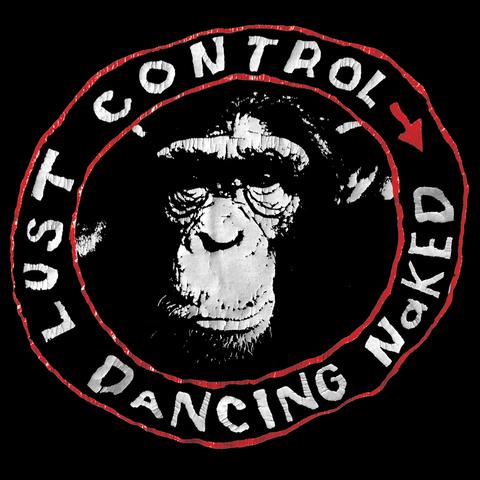 Here you have it Lust Control America’s favorite Christian Punks. Originally this was only released on cassette in 1989.

This version of Lust Control should have been called One Bad Lust Control Pig featuring most of the members of One Bad Pig on this release.

This one gets the official Roxx remaster treatment

Get one while you can!