Angel 7 started out in 2001 and having been working hard for over 15 years.

The band has incorporated a mixture of genres into their style. Death Metal, Thrash Metal, Power Metal, the band will make fans of all metal genres.

Angel 7 re-emerged in 2012 with “Любовь никогда не умрёт” (“LOVE NEVER DIES”), but not as the same band they were seven years before. Rhythm Guitarist Alexander Grechanyuk joined the band in 2008, but had to wait four years before being apart of a new album.

Three more albums were released within three years of each other. “LAST REVOLUTION” in 2014, “THE FALL OF THE GOLDEN CALF” in 2015, and finally “HAIL TO THE KING” in 2016. New Angel 7 is incoming. Prepare to be thrashed to death, with some brutal thrash and death metal in this new album. 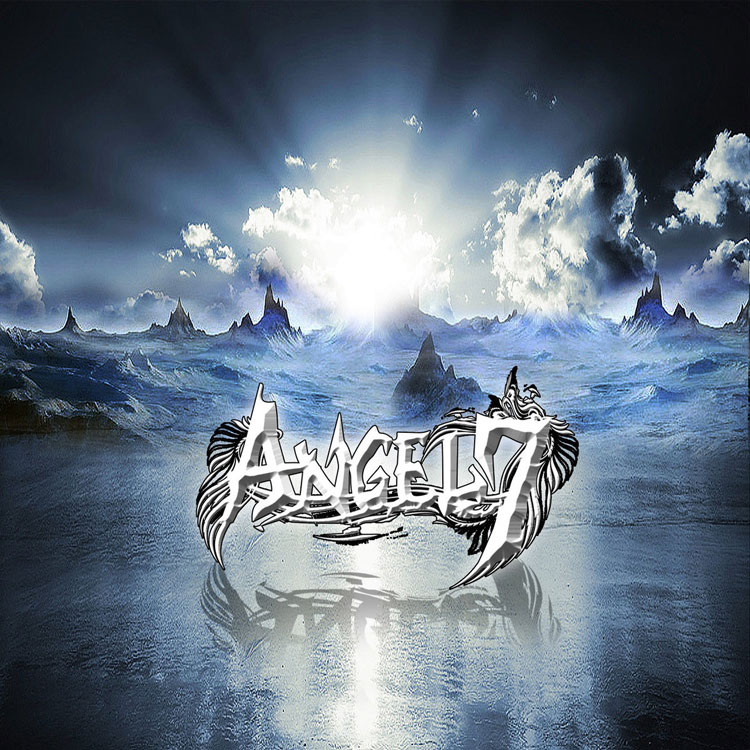